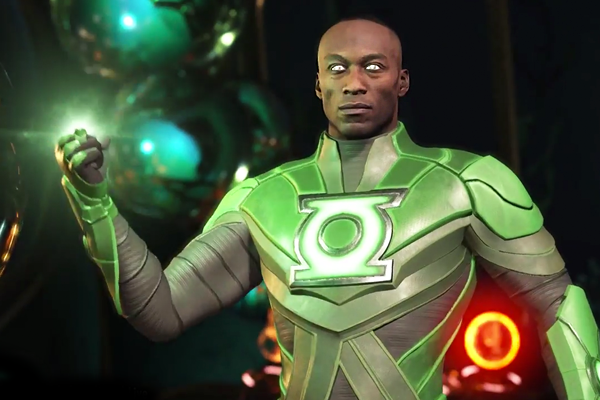 Seeing NetherRealm take the time to release a perfect sequel, Injustice 2 is a brilliant addition in the canon, continuing to prove the developer’s competence as the kings of the fighting game genre and fleshing out the Injustice storyline itself new ways.

Whilst there are a ton of new features to get stuck into, Premier Skins are the somewhat genius way of adding a new character to the roster, without having the devs design entirely new movesets. Mr. Freeze may be missing from the roster for example, but as a deluxe palette swap for Captain Cold, nobody’s really complaining.

Best of all, these skins come with unique introductory lines that also make other characters address them properly, and some with victory poses, too. In short, it’s a faster way to get your favourite heroes and villains into the game – provided they play well, of course.

Acquiring these skins comes with a number of different requirements, ranging from having bought the Deluxe Edition of the game (this is still Warner, Bros., after all) to forking out 6000 in-game Source Crystals.

Thankfully and astonishingly, there is a way to unlock the whole set without paying more than the retail price – though you can purchase more Source Crystals with additional cash to speed things along.

Who should you buy first though?