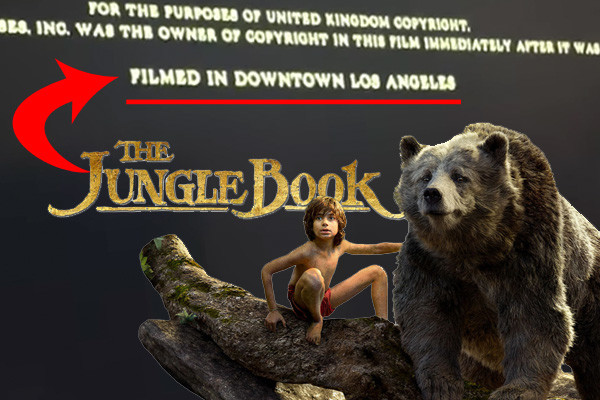 As modern movie fans blessed to be alive during the boom period for Disney and the MCU, you really ought to know by now that only a fool leaves a movie before the very, very end of the movie. And not just when the credits roll – when the cinema staff are shuffling their feet awkwardly waiting to come and collect the detritus of popcorn and vats of fizzy pop and the lights come on. That’s the only acceptable time.

It’s hard to tell now whether the culture of putting things in the credits to entertain those who stick around to read them (or weirdos to give them their correct term) came first, or the people staying did, but it’s now a firm part of the film-watching experience. Blockbusters now HAVE TO have stingers (it’s basically the law), so adding something of note along the way is only fair.

Whether that’s spurious claims about where Jon Favreau filmed The Jungle Book (LA looks remarkably like the actual, real-life jungle), or the gags that Airplane! was so famous for, there’s been a rich vein of gags and added gifts from film-makers hidden among the names of people you’re really not that interested in.

Unless they have funny names of course…

We’ve already celebrated some of the best examples of end-credits gags, but there are so many out there, that it deserves another run.